Zlowfox Av Larhjelm at Sunsong arrived from Norway in December 2012 as a young puppy who we had chosen from photographs of him and his littermates. He really is the most delightful dog to live with; such a character.

We are grateful to Lars Hjelmtvedt for allowing us to import Foxy to the UK and hope he is proud of the successes Foxy has achieved. Foxy has won 3 Reserve Challenge Certificates (under All-rounder judges) and 1 CC (under Breed Specialist Di Moate). 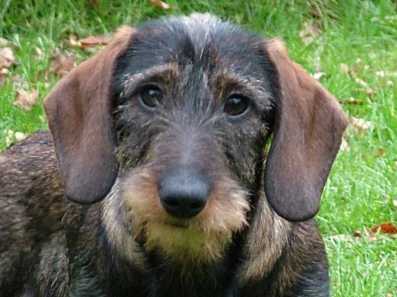 Here is his pedigree, showing his International Champion father Treis Pineiros Matisse, who Sue awarded Best of Breed when she judged at Crufts in 2014. 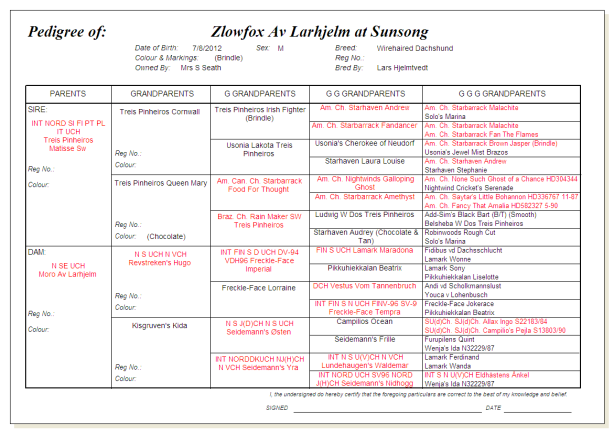 Here is Foxy, proudly showing off his Houndshow CC and finally, below that a beautiful painting of him by Steven Nesbitt. 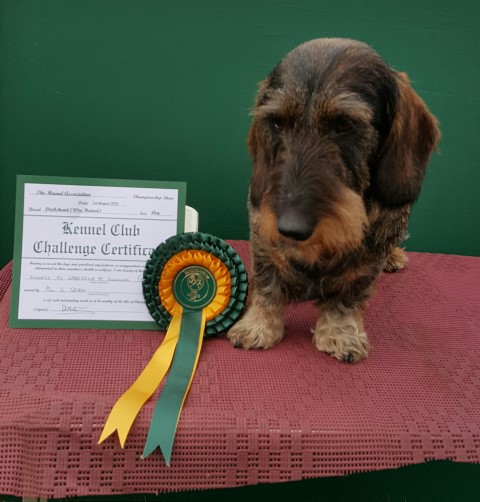 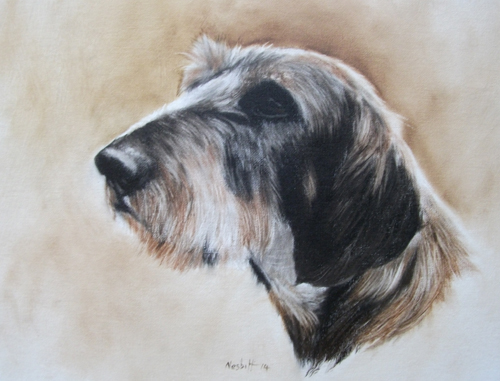